Want to become a sponsor?

Read our Sponsoring Brochure (German) and contact our Head of Fundraising

We would like to thank the following sponsors for currently supporting the MUN Team University of Zurich in its mission to allow as many students as possible to attend MUN conferences around the world:

The Swiss Re Group is one of the world’s leading providers of reinsurance, insurance and other forms of insurance-based risk transfer, working to make the world more resilient. It anticipates and manages risk – from natural catastrophes to climate change, from ageing populations to cyber crime. The aim of the Swiss Re Group is to enable society to thrive and progress, creating new opportunities and solutions for its clients.

Headquartered in Zurich, Switzerland, where it was founded in 1863, the Swiss Re Group operates through a network of around 80 offices globally. It is organised into three Business Units, each with a distinct strategy and set of objectives contributing to the Group’s overall mission. For more information about Swiss Re Group, please visit: www.swissre.com or follow their Twitter account @SwissRe or on LinkedIn.

The International Chamber of Commerce (ICC) is the voice of the private sector within the UN, WTO, OECD, G20 and other international organisations. Its principal goal lies in promoting free trade and facilitating international investment.

Founded in 1919, ICC is the world business organization. Its members are organized in national committees.

ICC Switzerland, a body of ICC, is an independent association according to Swiss Law. Its office is at economiesuisse, the Swiss Business Federation. Members include international trading companies in particular, international or specialized law firms, chambers of commerce as well as major economic associations.

ICC Switzerland was founded in 1922 by economiesuisse (formerly Vorort), the Swiss Bankers Association and the Swiss Chamber of Commerce in France as one of the first ICC chapters.

On behalf of Swiss companies, ICC Switzerland provides access to the activities of the World Business Organization, informs about global economic developments, influences these from a Swiss point of view, and promotes positions taken by the international business community towards Swiss politics. The development and promotion of positions on economic policy occurs in coordination with economiesuisse. https://www.icc-switzerland.ch/ 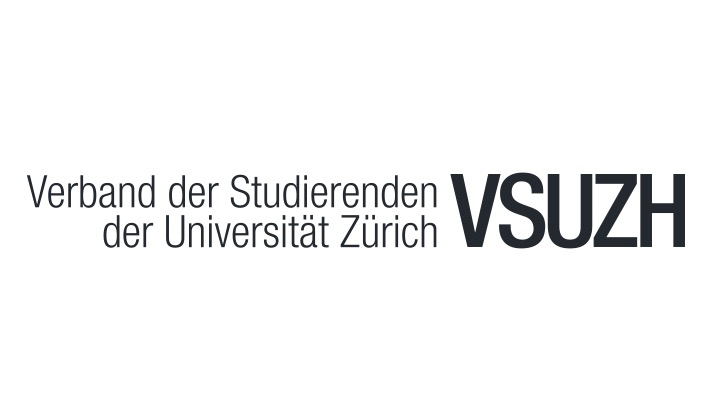 The VSUZH is the students’ public body of the University of Zurich. As official representation it stands for the University of Zurich’s student concerns and interests at a university and cantonal level, and promotes the UZH student associations’ networking. As a member of the VSS (Association of Swiss student bodies), the VSUZH gets involved in higher education policy matters at national level. Furthermore, the VSUZH offers its members different services, such as various discounts and counselling centres.

Founded in May 2017, UZH Alumni serves as an umbrella organization to the alumni associations and chapters of the University. UZH Alumni enables interdisciplinary and cross-faculty alumni interaction and strengthens contact between the University and its graduates. And, as the largest of the alumni units, UZH Alumni organizes a range of meet ups and events for its members every year.